Alzheimer’s Specialist Near Me, Tampa FL 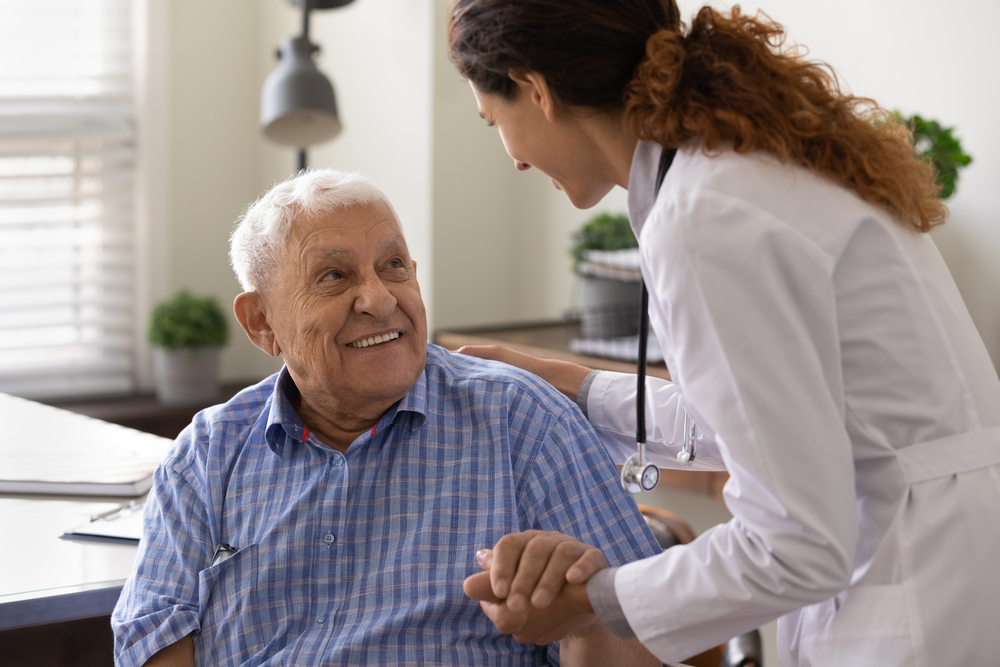 Alzheimer’s Specialist Near Me, Tampa FL

Nearly six million Americans are currently living with Alzheimer’s disease, and the number is expected to jump to 14 million by 2050. Stedman Clinical Trials in Tampa, Florida, is seeking individuals to participate in Alzheimer’s disease clinical trials to learn more about the disease and find better treatment options.

What is Alzheimer’s disease?

Alzheimer’s disease is a progressive brain condition that causes brain cells to degenerate and die. Initially, the condition may affect memory, such as difficulty recalling conversations or recent events. However, over time, the loss of brain cells leads to dementia and causes changes in thinking, behavior, and social skills that impairs your ability to function independently.

What are the symptoms of Alzheimer’s disease?

Alzheimer’s symptoms usually begin with alterations in memory. As the disease progresses, memory loss worsens, and other symptoms develop. Alzheimer’s disease symptoms may include:

To learn more about the current clinical trials for Alzheimer’s at Stedman Clinical Trials, call the office or request an appointment online. 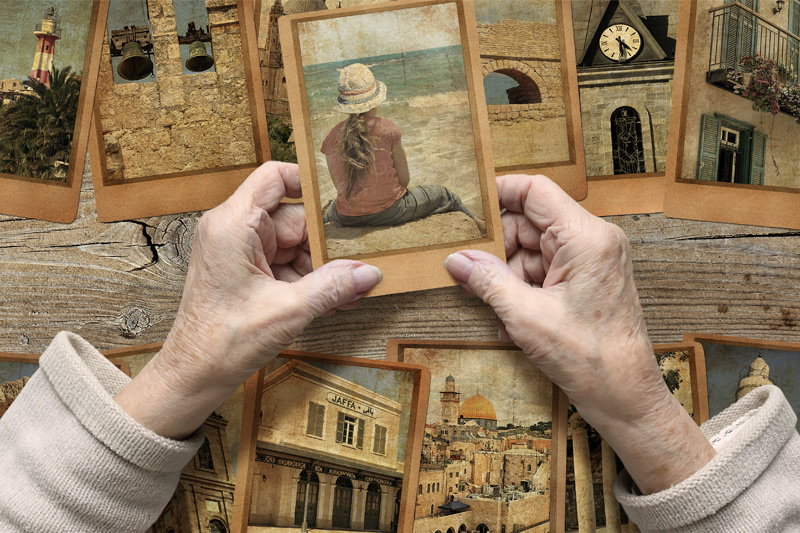 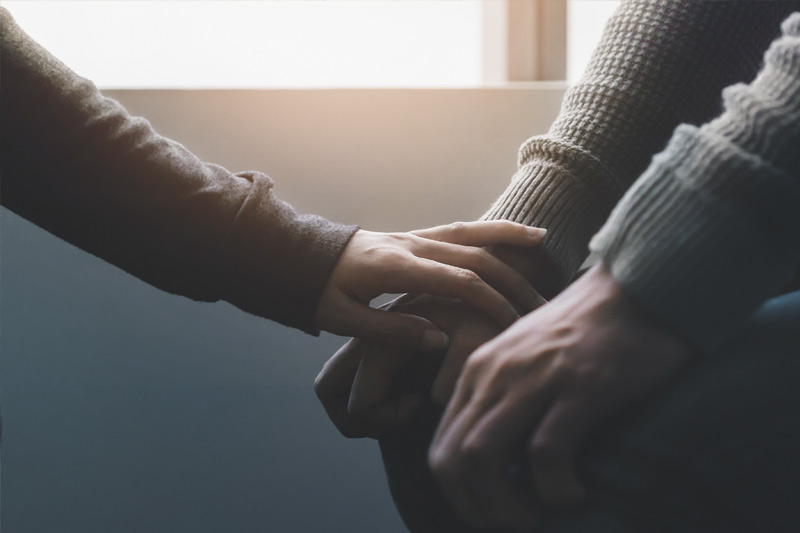